Virtually every major professional sports team now has a “team chiropractor” on staff. Athletes as diverse as Lance Armstrong, seven-time winner of the Tour de France, and Scottie Pippen, former Chicago Bulls forward and winner of six NBA Championships, used chiropractic to enhance their performance. Testimonials by professional football players such as Jerry Rice, Hall of Fame NFL receiver, and Roger Craig, running back and three-time Super Bowl Champion, state chiropractic has not only helped them recover from injury faster but has also helped with injury prevention due to the body’s increased performance. There is a growing trend of chiropractic being utilized by top athletes.

Athletes are looking for any edge over their competition and most athletes, whether it be high school, college, or professional, are now using regular chiropractic care to maintain a higher level of function and performance. Any person interested in their optimum level of performance should be checked regularly by their chiropractor.

If you are an athlete experiencing aches and pains or a “weekend warrior” who would like to utilize the benefits of chiropractic to improve your performance or reduce pain,Dr. Berry has the cutting edge testing as a Movement Restoration and Corrective Exercise Specialist to help enhance your performance and help you Move Better Feel Better Live Better!

What is RockTape? And why I use it in my practice.

Understanding Pain. What to do about it in less than five minutes? 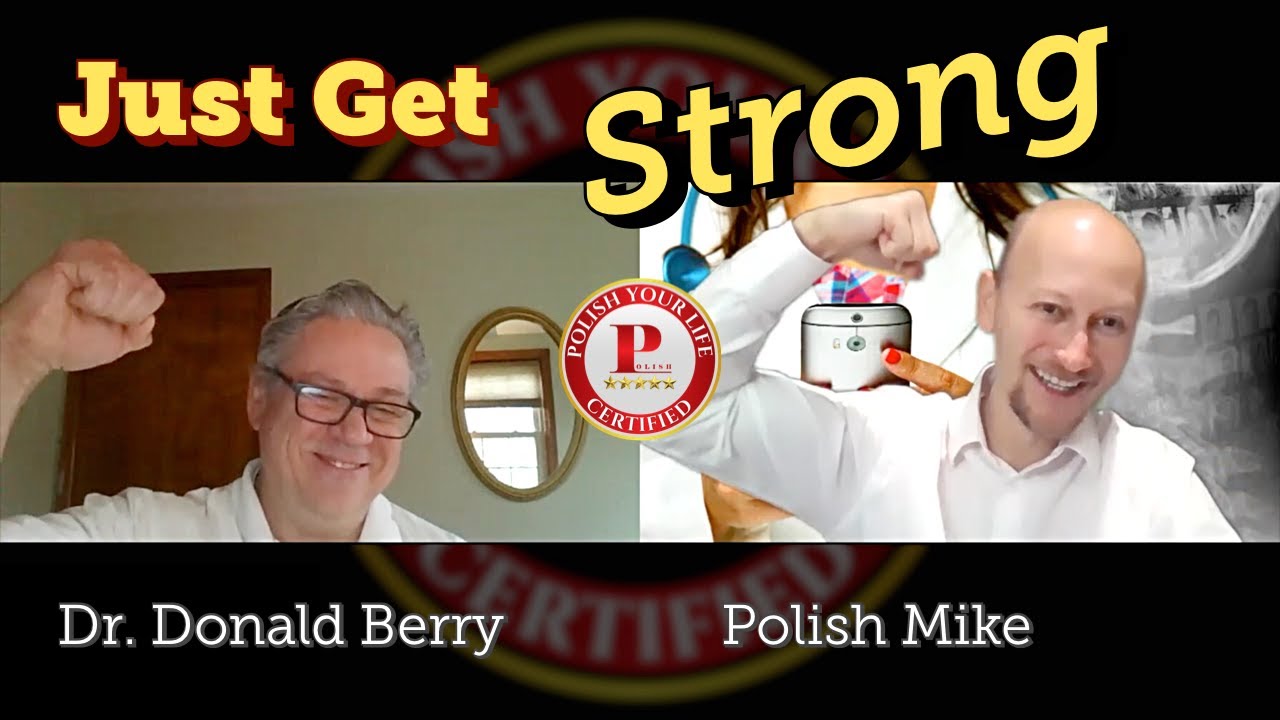 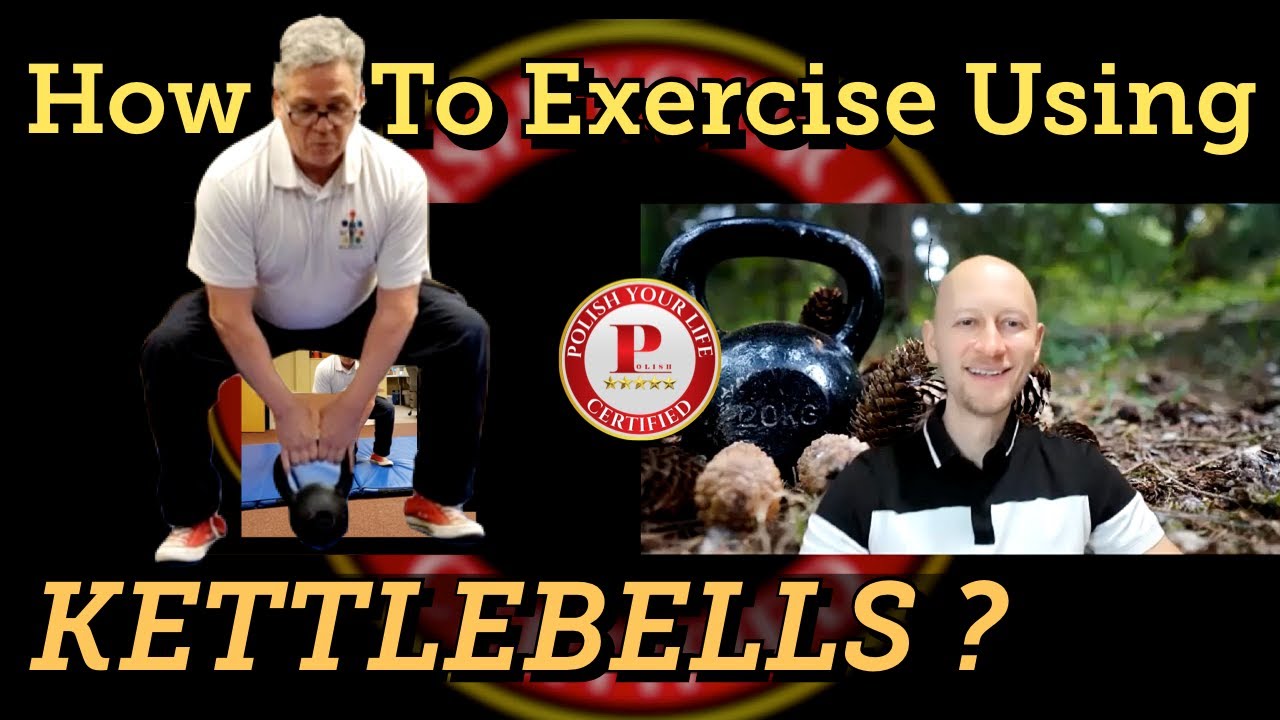